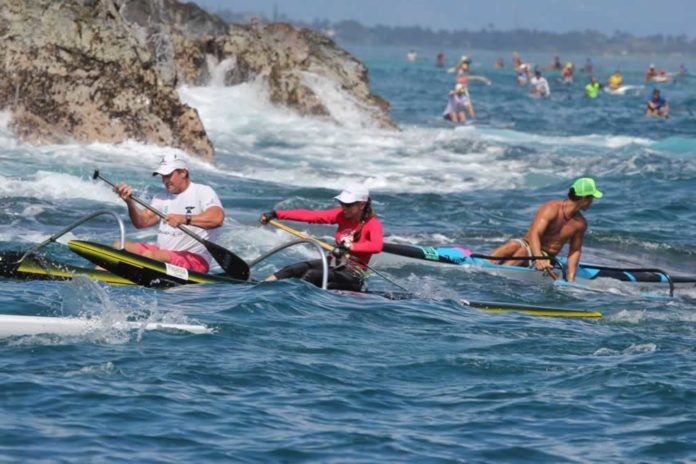 Originally published In The April 2014 Issue

Kanaka Ikaika raises the bar – a gold bar that it

This season has seen a turn around in the numbers of paddlers coming out to race. Not just new faces but familiar ones also.

The numbers had been declining, but this year Jim Foti brought in a treasure trove of prizes and incentives to get paddlers to enter and it’s working. What better incentive than gold? Scott Hawaii has donated a handful of ‘glittering coins to be awarded to the top paddlers, bringing gold fever some to participants. Kanaka Ikaika is also awarding money to the top ranking OC1, prone paddleboard, SUP and surfski in their Poai Puni Series. Along with the ‘bling’ there is also a truck load of ‘swag’ for door prizes and raffle tickets, food, drinks and the popular ‘Junk in Po’ for a pair of sunglass. 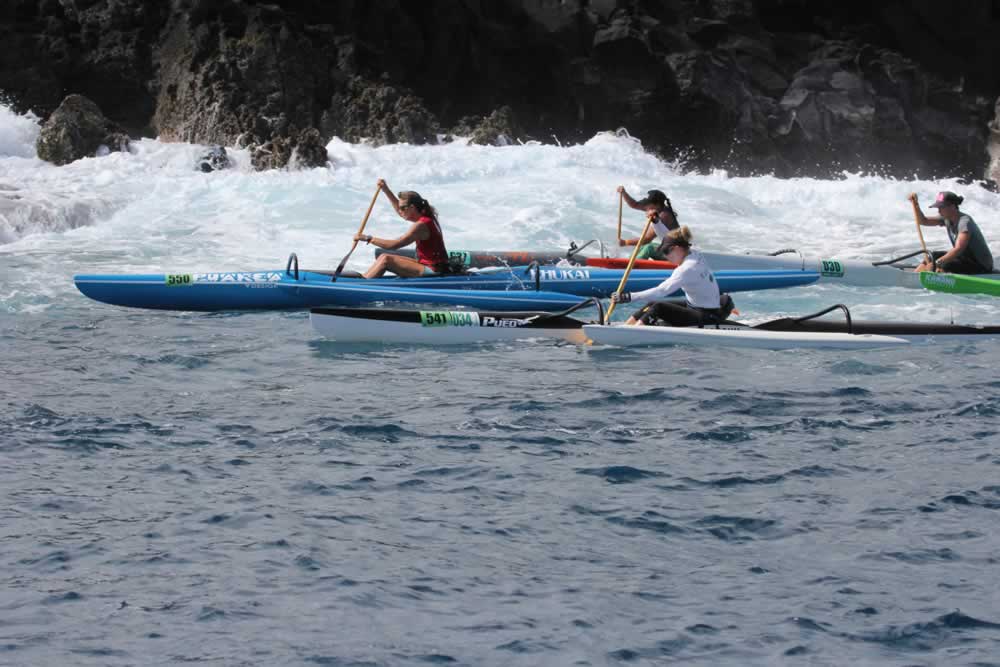 Jim Foti has announced another add-on to this year’s calendar of Kanaka Ikaika races. ‘Kanaka’ has taken back the Molokai World Surfski Championship, set for May 18th, and have expanded the categories. They will accept three-person and 6-person relay teams. More details are at their web site, kanakaikaika.com or in their announcement on page 4 of this magazine. 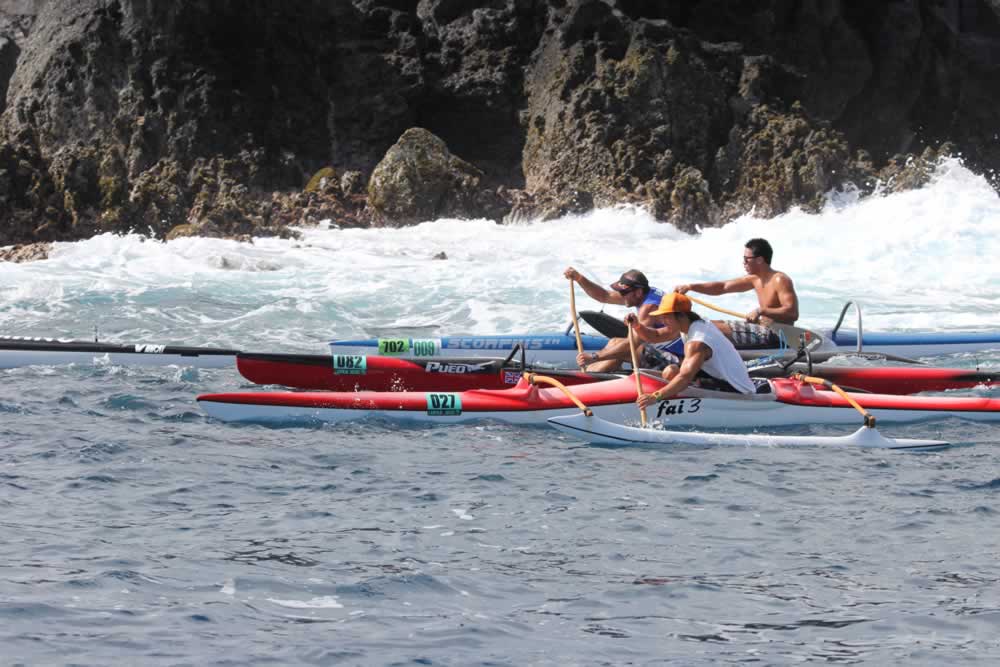 Show me the ‘Bling’

The competition got a little bit more serious when Steve Scott, of Scott Hawaii, held up a gold coin during the Kanaka Ikaika awards party at Pinkies. 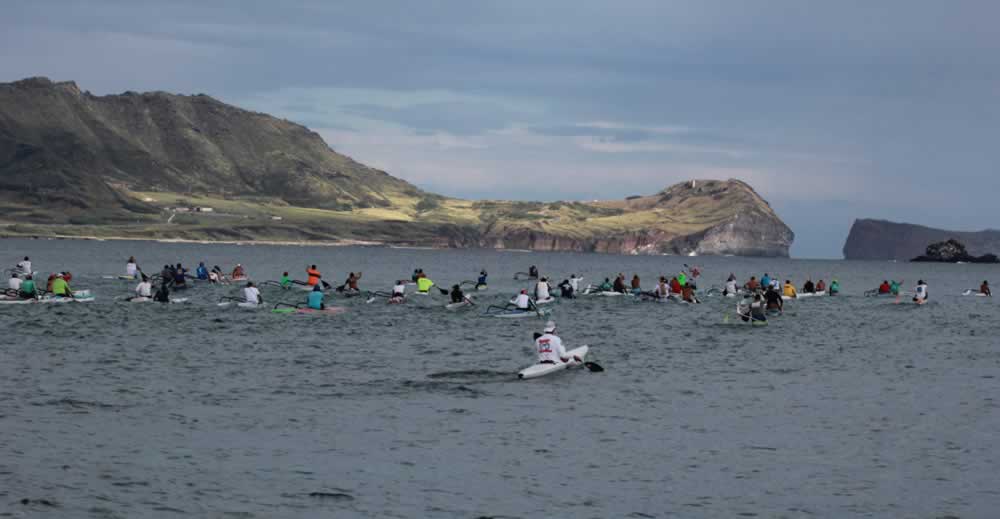 “Paddling events and races in Hawaii have always been under appreciated and little recognized, relative to the training and hard work that goes into being a winner, especially for the individual paddler,” Steve told us. The gold standard is thought of as being something from which all others are judged, so it was a natural extension to have the Scott Hawaii Gold Challenge to reward the best of the best with a Gold American Eagle $50 coin. At today’s valuation of $1350/oz, that will grab your attention. Second and third place will get the $25 and $10 Gold American Eagles respectively. “I really wanted to have something that would be more than just a gold medal and blue ribbon. Hopefully this will provide a goal that everyone can shoot for ­— we’ll see.” Thanks Steve for bringing some sparkle into the picture.