Originally published In The June 2014 Issue

After battling each other throughout the season it was time to team up for the annual coastal relay. The race had a short and long course, with most opting to go long. ‘Long’ began their 33-plus mile race outside Castle Point in Kailua Bay. 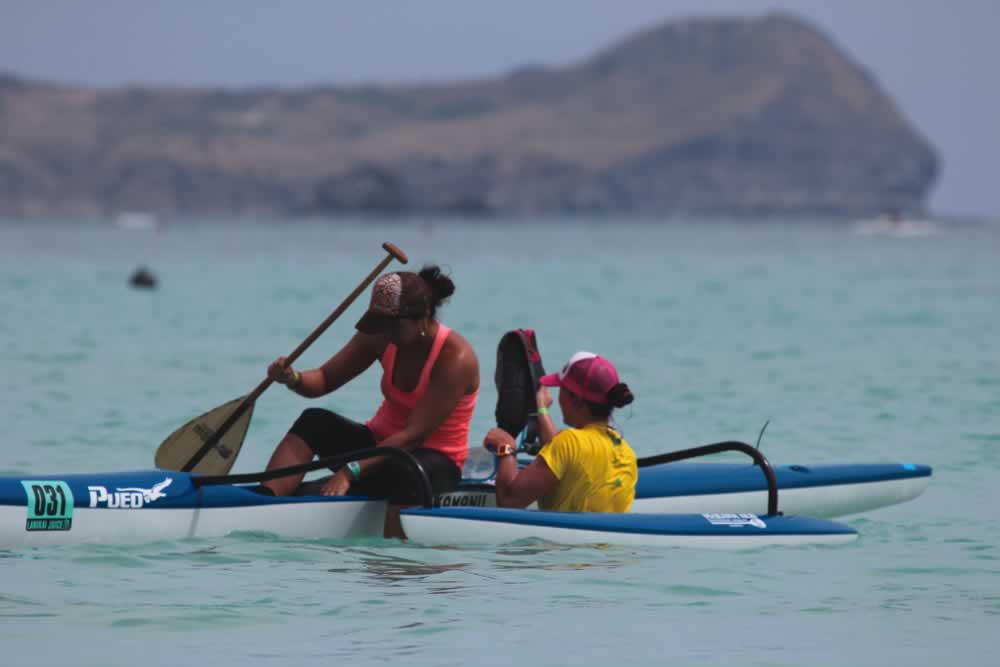 The Men 19-40 had the added distance of going around ‘Bird’ on their first leg to ‘Sand Bags’. The rest headed directly across the Bay to Lanikai and the first change. The relay was broken-up into four stages, Lanikai, Makai Pier, Hawaii Kai Boat House and the finish at Magic Island. The fastest team were Leighton Kapana and Alfred Horner of ‘Team Leighton’. 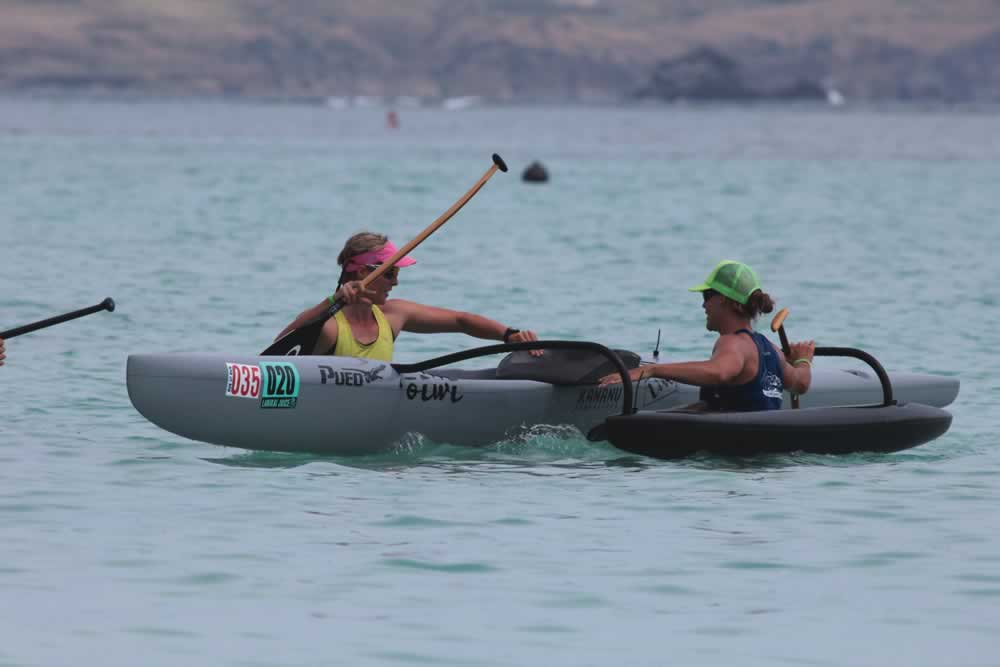 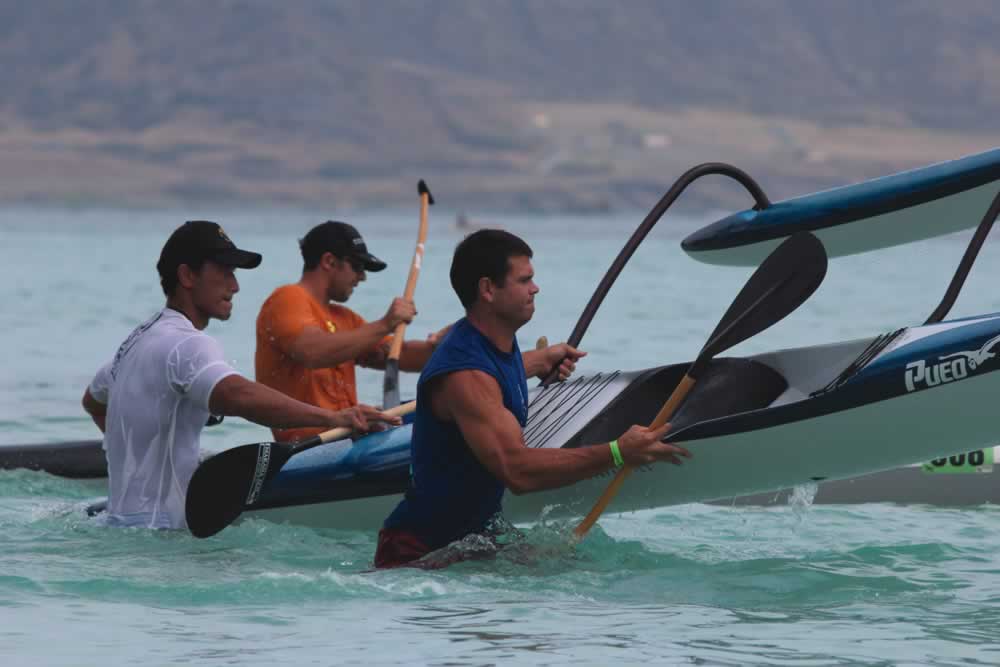 The top women’s team and 10th overall were Lindsey Shanks and Coral Darbishire, ‘Team Kamanu Wahines’. There with 4:42:46.